More than 2 million iOS apps and you can still stand out! iOS app developers at SoftProdigy will help you! Get an iOS App And Stand Out in the crowd

Apple has come a long way and marked its territory in the world of tech. The ascending number of users for iPhone and other Apple products is enough to prove the influence of this tech giant. Every day, an average of about 2500 iOS apps are released, adding to a huge pool of apps for iPhone users. Where on one hand, it boosts the number of options for users, on the other hand, it also makes it tough for businesses and individuals to make their app recognizable by their audience.

So, if you’re planning to launch an iOS app, chances are that it might get lost in the crowd. And this is the reason why a number of businesses are struggling to get their app recognized and make the most of it.

SoftProdigy has been in the business of app development and design for more than a decade now. Over the years, we have witnessed every change being made in the iOS and the devices launched by Apple and that has helped us stand out as a custom iOS app development company. Keeping up with the pace of change, our experts have never failed to revive their skill sets. So, from iOS 1 to iOS 13, we have worked with every version and have created successful apps that take businesses to the next level.
As a custom iOS app development company, our major goal is to deliver our iOS app designing services India in a way so as to help businesses speak through their apps. Our proficient iOS app developers deliver bespoke, scalable, and cutting-edge solutions when it comes to iOS app development and design. So, if you want to hire iOS developer India, you can count on us!

We Could Be Your Right Hand to Count On For Much More Than... Swift is the legendary programming language behind all codes written for iOS, macOS, and Apple’s other operating systems. This language is exclusively used for the development process of iOS apps. With an expressive syntax, Swift is fun to learn and only the learned experts can draw the amazing features and high performance of apps out of this language. Such experts can be found in the team of iOS app developers at SoftProdigy. With our experience and expertise as Swift iOS app development company, we create lightning-fast iOS apps with catchy designs, and very fascinating UI/UX. Our proficiency in Swift will help you get an equipped, feature-rich app that your audience will love! So, hire iOS developer India at SoftProdigy for the best results! From the time of planning a layout to the big launch of your app, there are countless tasks that need to be done! The layout of the app, navigation, speed, themes, design, animations, features, and UI/UX, everything needs to be taken care of. The iOS experts at SoftProdigy will help you by getting it all done through a smooth process. As a custom iOS app development company, we plan everything, start designing and developing the app, and then launch it as per a plan. Our design and development process is handled by the iOS experts who have been working with this technology for years. So, you can rest assured that your app development and design process will be perfect with SoftProdigy. Our iOS app designing services India are fast, efficient, and result-oriented. We can be your best choice for a Swift iOS app development company or can help you with custom iOS apps! As a part of our services, we run all the apps created by us under strict performance tests. Days of our work are spent testing the apps, fixing the errors, and removing the bugs, if any. This helps us deliver nothing but the best to our clients and their audience. As a leading custom iOS app development company, our testing methods are very high-tech and we take every bit of user behavior into consideration when we’re testing and correcting the app. So, along with turning your ideas into a real and fully-functioning app, we also make sure that it performs the best. Our developers and testers get rid of all the lags, glitches, errors, or freezes and make your app smooth before it is launched on the app store.

If you want your iOS app to make an impact on your users, let us help you through our best skill-set and tons of experience.

Got Some Crazy idea in Mind? Get in touch with SoftProdigy, today!

Helps you to send thoughtful gifts.

Search for healthcare providers around you.

An APP developed for a healthy lifestyle.

Search for schools & nurseries near you.

Made with the best tech stack, using Swift and is available for iOS. Carotenoids, along with Vitamins A & E from the Gac fruit are powerful antioxidants with multi-facet beneficial effects on preventing 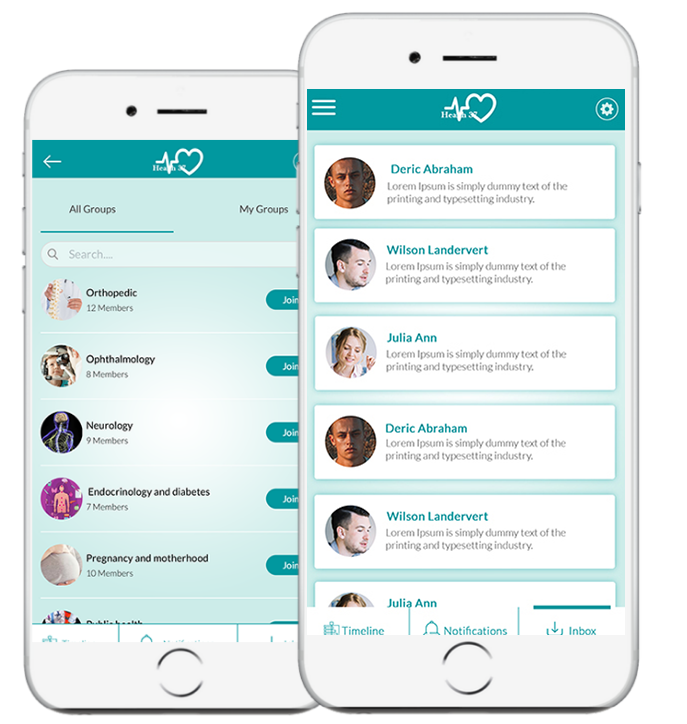 Search for health care providers to seek help near you. Create the strongest version of yourself Retail collection A real-time app, tailor-made for piano enthusiasts. Take piano lessons on-the-go with Note Quest. Made with the best tech stack, using Swift and is available for iOS.

Now Is the Time to Craft Brilliance Together

Let’s get in touch and turn your idea into a brilliant reality. Go ahead & fill the form below: